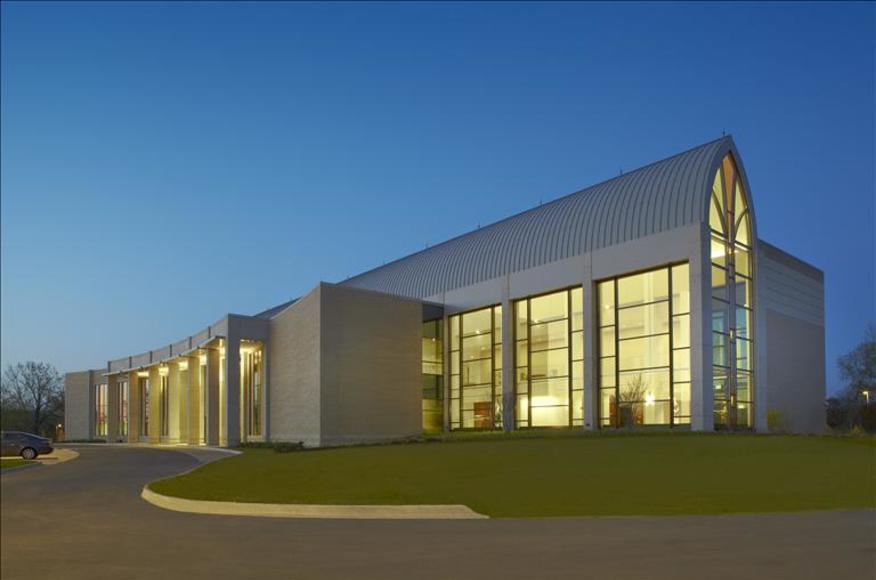 History of The Scottish Rite

Masonic historians still seek answers to the origin of the Scottish Rite. The first reference to the Rite appears in old French records where the word “Ecossais” (meaning Scottish) is found. During the 17th century, when the British Isles were torn by strife, many Scots fled to France and resumed their Masonic pursuits. This influence may have contributed to the use of the word “Scottish.” Records from the 18th century show activity of the Rite in Bordeaux, France. From there it spread to the West Indies and then to the colonies. Antecedents of Scottish Rite existed in Albany, New York as early as 1767.

The Valley of Chicago

On May 14, 1857, the first Scottish Rite bodies of Chicago were chartered. This first Valley followed the period ideals that the “high degrees” were composed of superior knowledge and, as such, membership should be limited to the select few. The active membership was limited to 32 members, provisions for emeritus and honorary membership. The Lodge of Perfection was named for K. H. Van Renssealer, one of the first leaders in Midwestern Masonry. The Chapter of Rose Croix honors J.J.J. Gourgas, the Grand Secretary who famed for preserving the Scottish Rite during an era of Masonic persecution.

Along its first two decades of existence, the Scottish Rite of Chicago faced ongoing conflicts and tension as multiple organizations formed and fought for membership and territory. It was not until 1871 that a truce was negotiated, and the collective Scottish Rite Masons of the region agreed to merge into one recognized organization. Barely months later, the Great Chicago Fire devastated the region and forced the city to start anew from the ashes. From these same ashes, the Scottish Rite of Chicago set aside all past differences to rebuild their communities with the foundation of Freemasonry.

Throughout the 20th century, the Scottish Rite of Chicago grew with the Windy City to become one of the largest and most elaborate Masonic organizations in the entire Midwest. With high-profile members in every walk of life from theater to politics, the Valley of Chicago was famous for its state-of-the-art theater and high-society atmosphere. At its peak in the 1950s, the actors of the Valley performed public performances of Biblical tales to sold-out crowds on religious holidays

For a period of time, the unified Scottish Rite was housed at the famed Masonic Temple at Halsted and West Randolph. Soon after the completion of the Masonic apartments in the American Express building, the Rite moved in and called this their home for many years. It was not until 1900 that the Scottish Rite would move again, to properties on Dearborn Street. In 1911, the Rite acquired Medinah’s Mosque situated at the corner of Dearborn and Walton Streets, and continued to grow until the Rite owned all the adjoining properties.

After more than a century at that location, the Rite made the decision to sell the entirety of properties bounded by Dearborn, Walton, State and Delaware Streets, and build a state-of-the-art headquarters in the western suburb of Bloomingdale, Illinois. The current Scottish Rite Cathedral offers a digitally controlled two-story theater, banquet hall, entertainment lounge, a Masonic library, and a professionally curated museum with rotating exhibits. 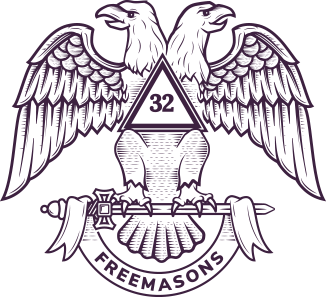